Congressional Progressive Caucus: On Drones, Human RIghts Must Be a Priority

CPC CO-CHAIRS CALL FOR CONSTRUCTIVE ENGAGEMENT ON DRONES: HUMAN RIGHTS MUST BE A PRIORITY

“Today’s vote at the United Nations reinforces the need for greater oversight of the U.S. drone program. Instead of working closely with the international community to help strengthen current international standards on the use of drones, the U.S. government decided to boycott a discussion of the draft resolution. We are troubled by the ease with which dialogue and diplomacy—values at the center of the president’s foreign policy—were cast aside in this debate.

“Similarly, it’s important to ensure that the American people and our allies understand the legal justification and on-the-ground impact of our drone policy. The current lack of transparency harms our relationships with other countries and erodes our ability to collaborate on key global security issues.

“Today’s vote highlights the need for Congress to play a larger role in overseeing and regulating the use of lethal force abroad. Requiring that our intelligence agencies provide an annual public accounting of the number of civilian casualties caused by drone strikes overseas—a measure included in the proposed Fiscal Year 2014 Intelligence Authorization Act —would be a good start.

“Members of the CPC are ready to work with our colleagues and the administration to ensure that our policies are transparent, compliant with existing international law, and beneficial to our long-term national security.”

The Congressional Progressive Caucus held a hearing on drones in May of last year, the first such hearing on the topic. You can learn more about it at http://1.usa.gov/1dqTR5Y. 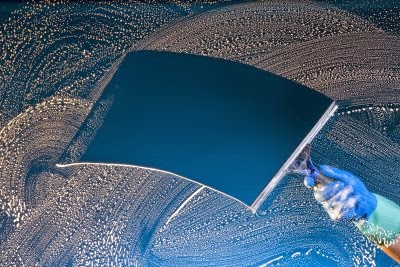 Some people call it the "come clean on drone killings" act: the "Targeted Lethal Force Transparency Act" could be the beginning of the end for out-of-control U.S. drones killings. But it's up to US to make sure this initiative doesn't die on the vine. 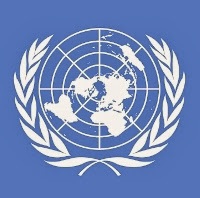 A 2013 U.N. report makes it clear that the U.S. has to report fully on all its drone attacks.

The reason the Administration is hiding truth about drones is that they don't have a satisfactory answer for how decisions about drone strikes are made.  As we have known all along, we need the public to think about how crummy the whole drone program is, and then they will be ready to be on our side. The best way to get them really thinking is to shine a spotlight on the secrecy, evasiveness, and deceit involved in the U.S. drone program.