The April Days of Action Against Drones campaign was fantastic! But it was just the beginning ....

There were excellent "no drones" events as part of local summer gatherings and festivals throughout June, July, August, and September, 2012. We expect outreach to the public to build the "no drones" movement all summer long in 2013. Exciting events like Covering Ground to Ground the Drones in Iowa with VCNV in Iowa are already in the works!

Below are a few examples of opportunities for events. (Events will continue to be posted on the national list here.) 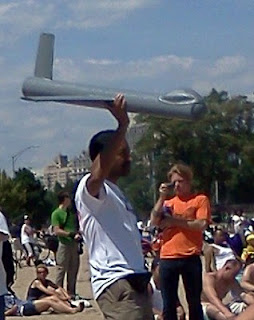 There are dozens of air shows across the country every year. People who come to these events tend to be curious and willing to engage in discussion. It's especially important to have a presence at these events because often they are uncritical displays of military air power and recruiting sites for the military.

Protests at the Chicago 2013 Air & Water Show are already being planned.

Here are several examples of past "no drones" events at air shows that were very successful:

Taking the NO DRONES! Message to the Masses at Chicago's Air & Water Show

Welcome to Oshkosh! (got drones?)

State fairs are an excellent opportunity to reach people on this aspect of the drones problem. 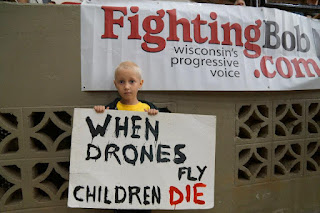 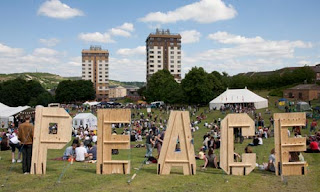 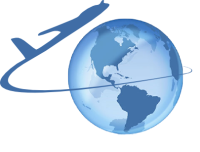 The unmanned aerial systems (UAS or drones) industry holds numerous conferences, conventions, and trade shows throughout the year. These are important places to demonstrate and raise awareness of the problem of drone surveillance and drone warfare.

All of the groups that came together to form the NSDSW (Network to Stop Drone Surveillance and Warfare) and issued the original call for April Days of Action Against Drones are extremely grateful to everyone across the country who contributed to a nationwide antiwar campaign that is unprecedented in scope in recent years.

NSDSW leaders will meet on Wednesday, May 29th at the American Friends Service Committee in Philadelphia to review the April Days experience in detail, and begin to formulate plans for next steps. Of particular importance to us is to hear in more detail about your April Days experience, to learn what worked and what didn't, and especially to form a commitment to giving even more effective leadership and support to future campaigns. (Feedback can be directed to Nick Mottern: nickmottern@earthlink.net .)

We will follow up concretely as soon as possible after our meeting, but under no circumstances later than June 15. Until then, please continue your amazing work!

Warm regards, and in solidarity,