It's an election year in the US. National security is becoming a top issue. Everyone's talking about ISIS, and terrorism. The evolving US militarism is bubbling just below the surface.

Okay: let's put the question on the table.


Let's hear some real debate: Is military action the solution? Is violence the way to fight violence? Are we going to "drone" our way to a peaceful world?

Before we let some politician get away with a cheap sound bit, let's subject the question to real scrutiny:

Does the use of drones really offer countries like the US the best solution for addressing violent threats? 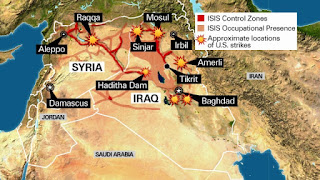 Anyone who has had to write a speech knows that the hardest part is to land on the main idea. Once you've got that right, the rest practically writes itself.

(See "The way to respond to ISIS is not through violence." on Scarry Thoughts.) 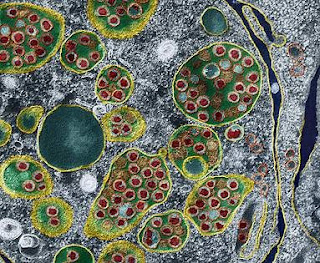 A virus is able to be so successful precisely because it (most of the time) doesn't kill its host. I can't help thinking that we simply are not being intelligent about how to respond to violence. How might recognizing the "viral" nature of violence help us to respond to it more intelligently?

(See Violence: Taking Over Like a Virus on Scarry Thoughts.)

(See A Modest Proposal: Debate the Drones on Scarry Thoughts.)
Posted by Joe Scarry at 6:38 AM No comments: